I found Pierre De Chamoy. Not that he was lost or anything.

Back when Rob and I started doing the #DrivetimeRobbery, I had this one South African singer songwriter in my head that I couldn’t shake from the early 80’s.  I was only a lightie in those days, but I rememberred a long haired bearded man singing. What he sang I didn’t know.  I also only recalled a bit of his name.  Pierre.  Pierre de Shampoo or something.  It took investigation and a good few chats with friends to spark a recall in this lost name of South African music.

Time passed by. Google searches were not helping. Then It came to me in a vision. Pierre de Chamois.  De Shamwari. Something.  But no.  I had come no closer to solving the riddle.  Then I found him.

It is Pierre DE CHARMOY 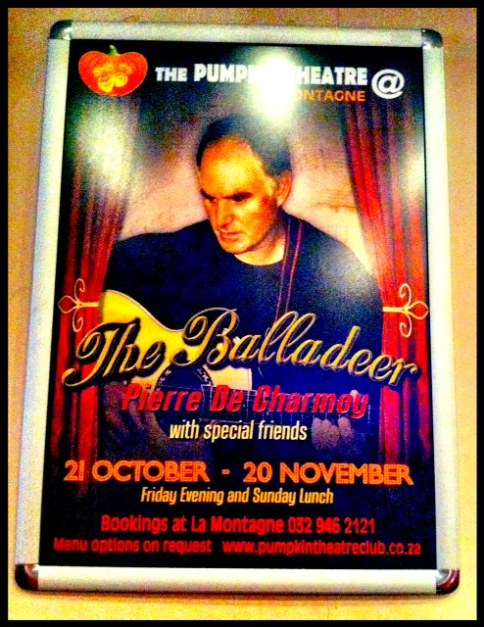 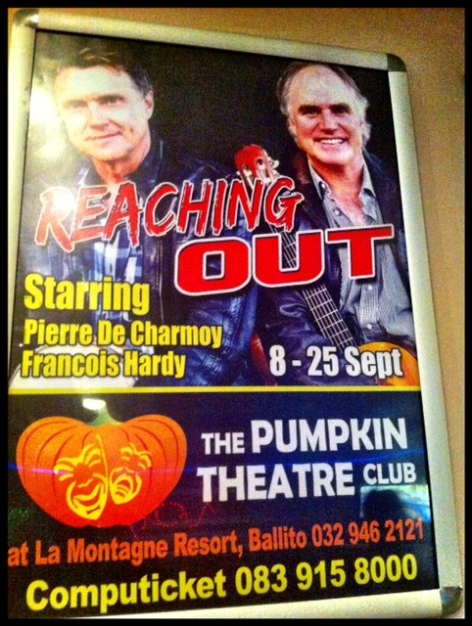 3 thoughts on “I found Pierre De Chamoy. Not that he was lost or anything.”